Spread the love
Female Genital Mutilation |  www.WorldMuslimCongress.com
This is a brutal practice of cutting the genital part of women by insecure men of the past, but continued today by equally insecure men.  I have put together several articles here below.  It is cruel, inhuman and violates the inalienable rights of women to life, liberty and happiness, and secondly, the religious leader Syedna Burhanuddin of the Bohra Muslim Community has refused to stop the practice.  I have written a letter to him but he has since passed away and his successor is no different.
Muslim and Christians should join hands to stop this, as it is practiced by a fraction of them in the name of their religion.
Many have taken up to stop this inhuman practice and we should all join this.
Warning: The pictures too graphic, especially the one with raw blade. Most of the pictures are from Africa to illustrate the point and perhaps due to the limited availability of such practices. 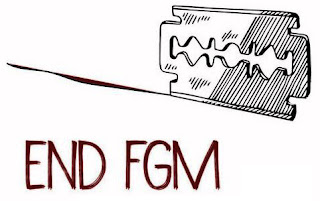 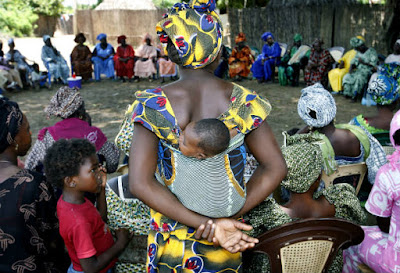 Dr. Mike Ghouse is a community consultant, social scientist, thinker, writer, news maker, and a speaker on Pluralism, Interfaith, Islam, politics, terrorism, human rights, India, Israel-Palestine and foreign policy. He is committed to building cohesive societies and offers pluralistic solutions on issues of the day. Visit him in 63 links at www.MikeGhouse.net for his writings at TheGhousediary.com and several blogs listed there in.