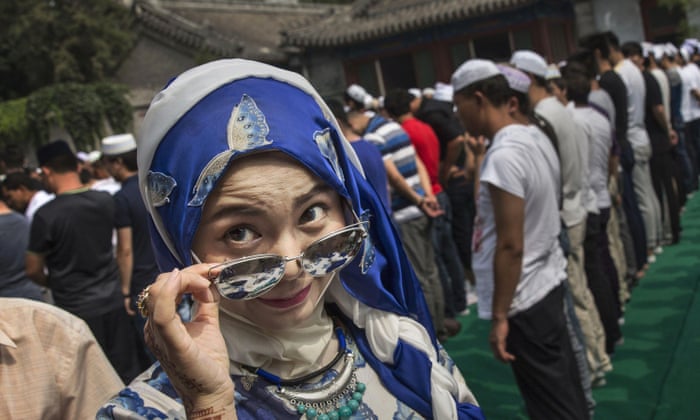 When I informed some of the female imams in Henan, central China, of the opening of women’s mosques in the US and in Europe, most recently in Copenhagen (Female imams make history with a new call to prayer, 27 August), they were delighted. Delighted that their proud history of female-led Islamic institutions, which can be traced back more than 300 years, has proved inspirational. By the same token, a more accurate and nuanced knowledge of China’s unique Islamic tradition (now no longer quite so unique) is called for. There is ample scholarship on the history of women’s mosques in China.

This history is a long one. Its unique manifestation of independent institutions, Nüxue or Nüsi – women’s (Qur’anic) school or women’s mosque – emerged from complex historical and socio-political negotiations over the nature of Muslim identity in the Chinese diaspora and over means to keep faith alive and religio-ethnic identity intact.

The incorporation of women into educational projects during the late Ming and early Qing Islamic renaissance (17th century), inspired by Hui Muslim intellectuals and educationists, was born of the need to bring religious knowledge into families and families into mosques. The growth and consolidation of women’s own spaces of worship, education and congregation were only halted with the religious persecutions of the 1950s, and only hesitantly resumed in the course of less repressive government treatment of religions during the 1980s. Women’s mosques have reopened, or – especially in the Muslim communities of central China – have been built anew, most especially since the late 1990s. Intriguingly, we may observe something like an Islamic resurgence in certain parts of China – outward-looking yet conscious of history, building on proud traditions yet not confined by them – led by a young generation of well-educated and charismatic young female ahong.