Capitol Hill, Washington, D.C., July 17, 2018 — The long-awaited American Policy Makers manual ”WISEUP” was released at a congressional briefing at Capitol Hill to a packed house. The event was sponsored by Congressman Thomas Suozzi to appreciate the value of the manual in policy making and was attended by the Public, Muslim leadership and congressional staff.

The handbook is a compilation of 70 articles about American Muslims for policymakers, law enforcement officials, corporations and fellow Americans.

The report is the work of Daisy Khan, Executive Director of Women’s Islamic Initiative of Spirituality and Equality (WISE). She states, “Now is the time to demonstrate our commitment to the Constitution and strive to reassert our moral authority both at home and abroad. This requires presenting the true views of who American Muslims are and how they have embraced their American culture and Islamic faith.”

The Center for Pluralism in its brochure, “Shaping America’s Future” expresses, “We need to reassure each other, particularly the disconnected ones, that together as Americans, we are committed to safeguarding the American way of life. No American needs to worry about losing his or her way of life. Together as Americans, we uphold, protect, defend and celebrate the values enshrined in our Constitution; a guarantor of the way of life each one of us wants to lead.”

The WISE report is about everything you always wanted to know about Muslims in America, and how they are dealing against hate, sharia, extremism, Violence, democracy, pluralism and Islamic values.

”Muslims are making serious efforts to build a safe secure and a prosperous America where no American has to live in apprehension or fear of the other,” adds Mike Ghouse, one of the 70 contributors to the book.

We urge you to present a copy of this book to your elected representatives including you Congressman, Senator, and Governor. They’ll appreciate the efforts Muslims are making in building a cohesive America.

Pictures: first picture US Congressman. Releasing the book and US Ambassador at large for religious freedom receiving a copy of the book.

You can obtain a copy of this book thru www.wiseupreport.org. 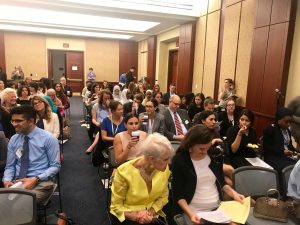 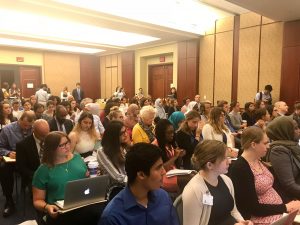 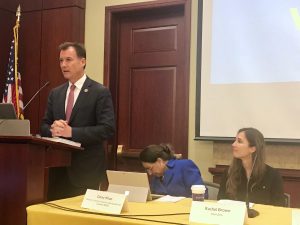 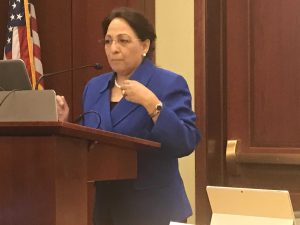 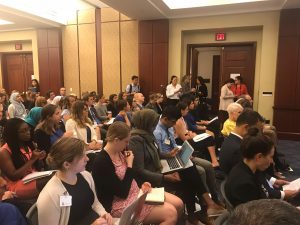 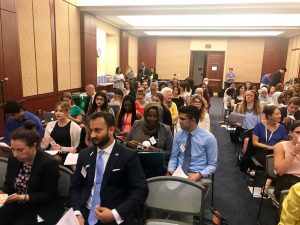 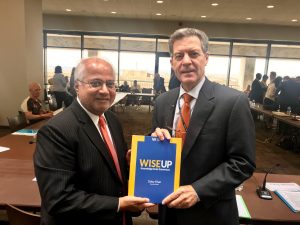 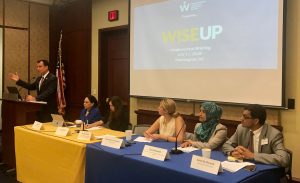 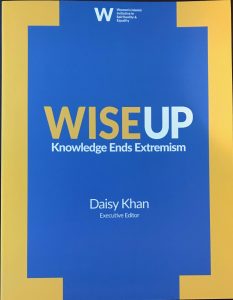